Despite being one of the smallest countries in the European Union (EU), Slovenian researchers have shaped this potential liability into a strength. Slovenia ranks on top of most EU-13 peers regarding Framework Programme 7 (FP7) results[1] in terms of success rates, and the country is also part of the Strategic Energy Technology Plan (SET Plan) of the European Commission. In the SET Plan framework, Slovenia is active in two of the 14 SET Plan Implementation Working Groups (Batteries and Nuclear Safety). The country’s good performance arises as an astounding achievement when considering that the government expenditure in research and development (R&D) activities totals only 0.30% of Slovenia’s GDP[2].

Many reasons can explain this good performance, and the University of Ljubljana is a primary example to shed light on the dynamics of collaborative research in the country. Stemming from the university’s Faculty of Mechanical Engineering efforts, the Research Programme (RP) Energy Engineering is a project focused on holistic research activities in the field of sustainable energy management.

The RP was first started in 1999, initially for a period of four years, and was then renewed four times until today. The idea behind the RP was to develop innovative basic and applied scientific contributions, which could be then implemented in the Slovenian market and society for the benefit of its industry and citizens. The nature of the programme is not simply interdisciplinary but also inter-institutional, as the University of Ljubljana has cooperated over the years with leading national and international institutes to carry out its research activities and implement its results. 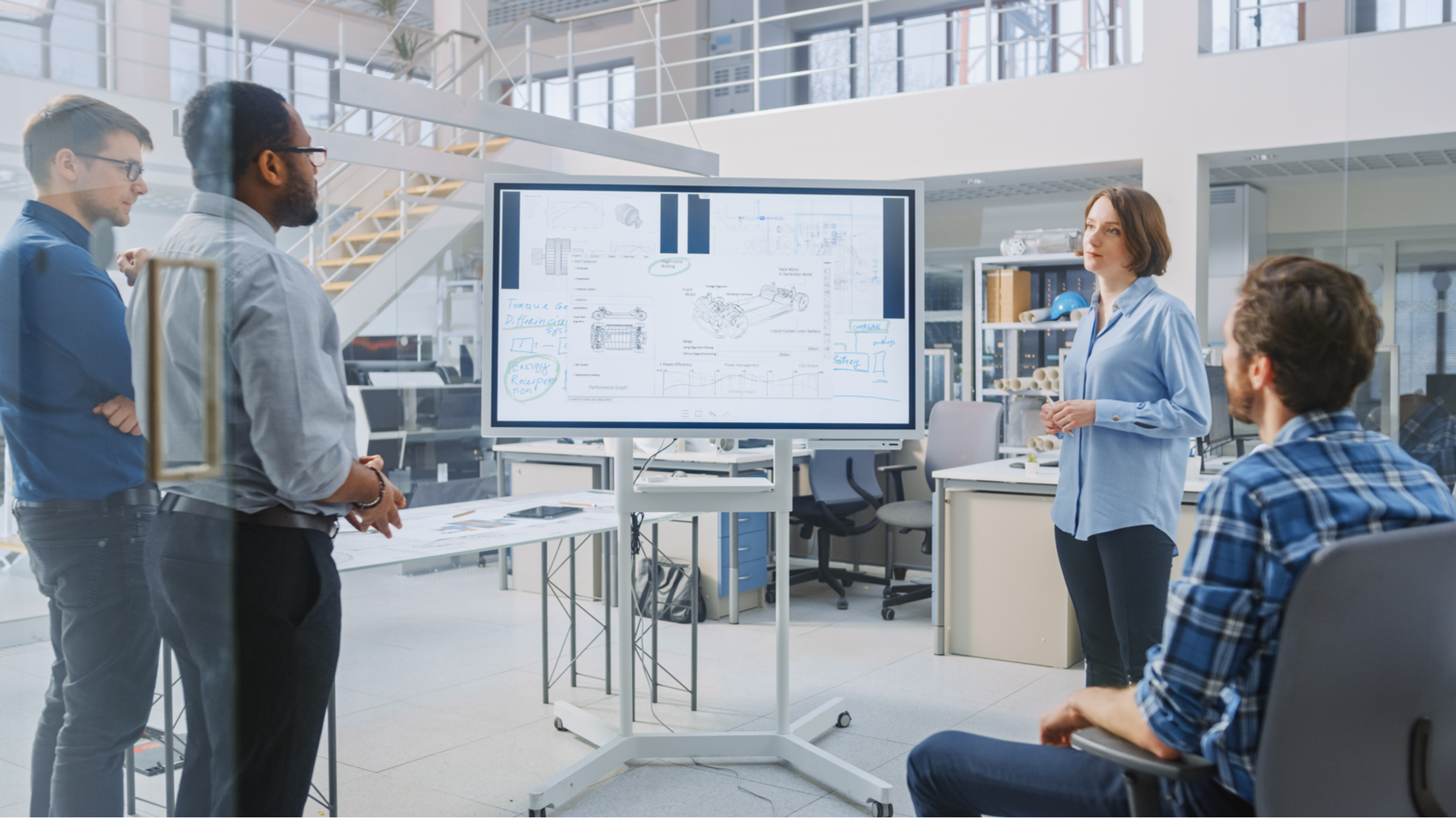 The scope of the RP is wide-ranging, addressing multiple R&D activities in energy and process engineering, ranging from design and optimisation of components to optimising energy systems. To overcome the barriers preventing research from spilling over to the market, the RP has developed a series of industrial projects that aimed at enhancing innovation both inside and outside the countries involved. The projects concerned Slovenian local partners and a constellation of leading international players (among others Akrapovič, Danfoss Trata, Alstom, Philips, AVL, and Andino).

The interaction with industrial partners has proved to be successful for the University of Ljubljana. Not only did the researchers involved in the RP applied or gained patent rights for over 30 applications overall, but they also established long-term, stable contacts with the national industrial sector. This antecedent is a crucial achievement for any EU country, where the connection between research and industry still struggles to find a common deployment framework. The RP also contributed to connecting companies with other companies, not only researchers, increasing the networking activities in the country. Examples of the fruitful collaborations are the RP-led developments of two prototypes:

The tremendous success of the RP, nonetheless, remains to be the advancement of collaboration between researchers. Scholars participating in the RP acted over the years as advisors to more than 30 PhDs, in addition to around 400 Master’s and bachelor’s students. In this way, the RP has kept as its primary objective to complete the triple helix of university-industry-government relationships in the country, crucial to fostering its innovation ecosystem. 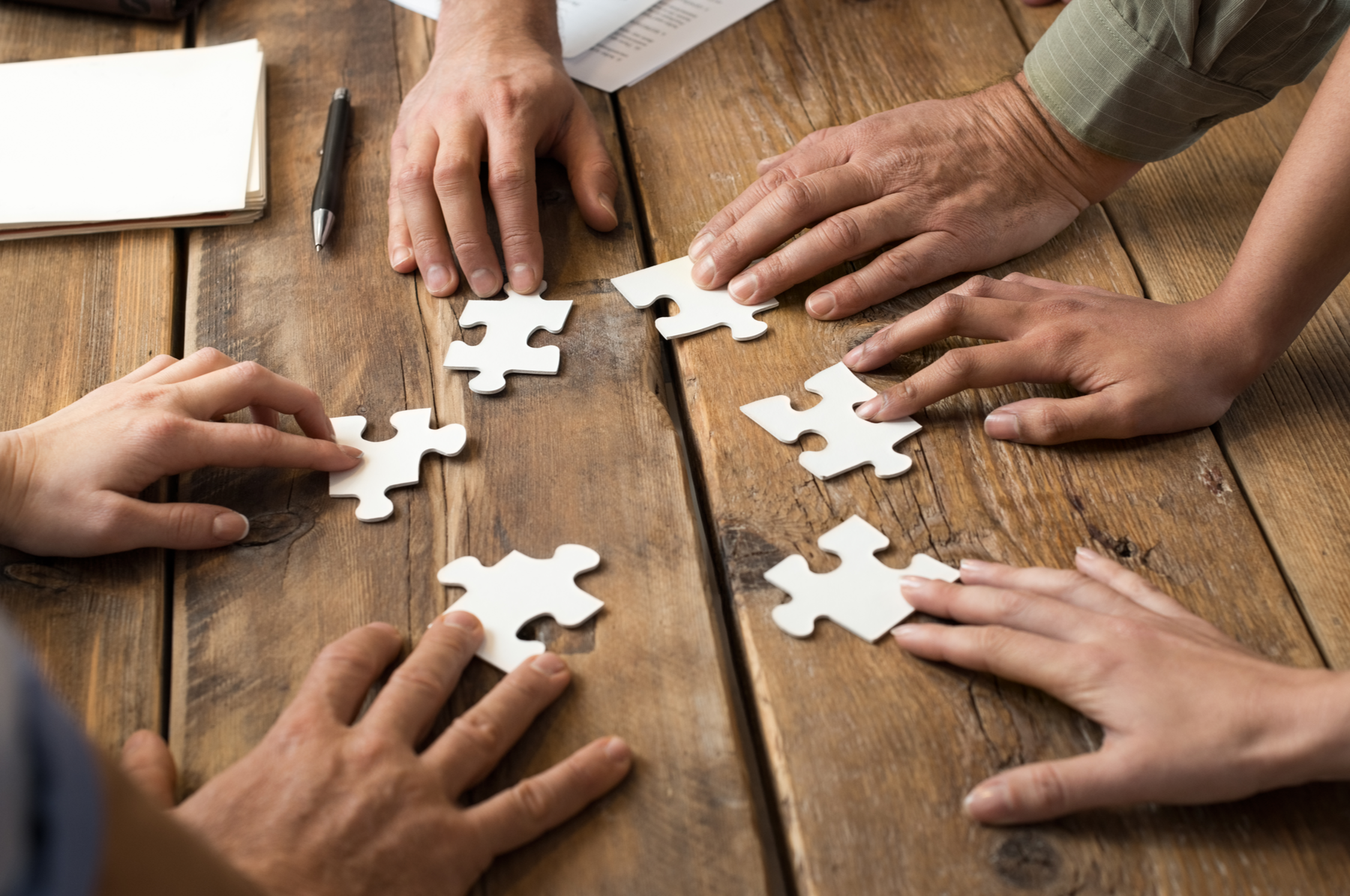 The collaboration has yielded results in the application to EU funding programmes as the FP7 (examples of projects developed cooperatively in the RP are FLUMABACK[3] and CROPS[4]), but also in the participation to international organisations, including EARPA (European Automotive Research Partners Association), EGVIA (European Green Vehicle Initiative Association), and EAA (European Acoustic Association). The RP has also successfully consolidated its role thanks to its participation to other also outstanding EU programmes such as LIFE (SustainHuts), COST (CA20138), EIP Agri (The implementation of new mechanical and autonomous automated technologies for the sustainable production of grapes in vineyards), EIT InnoEnergy (CTProfiler), ESSR (IQ Home, CoNot), ESA (CryoCav), Eureka (MSASN)...

In addition, researchers from the University of Ljubljana were ERC Consolidator Grants winners in 2017 and participate in the Austria-led COMET K2 Funding Program of the K2 Center “Integrated Computational Material, Process and Product Engineering (IC-MPPE)”. Moreover, they played a leading role in developing Action plans of the Slovene Strategic and Innovation Partnerships established within the EU’s Smart Specialisation Strategy.

Ultimately, the consolidation of this programme in the framework of the University of Ljubljana’s activities can be taken as a positive example, showing how the laboratory-to-market gap can be closed. To achieve this goal, a solid and clear framework must be established, and the RP can lead the way for other EU-13 countries in adopting strategies to increase the impact of research on society.