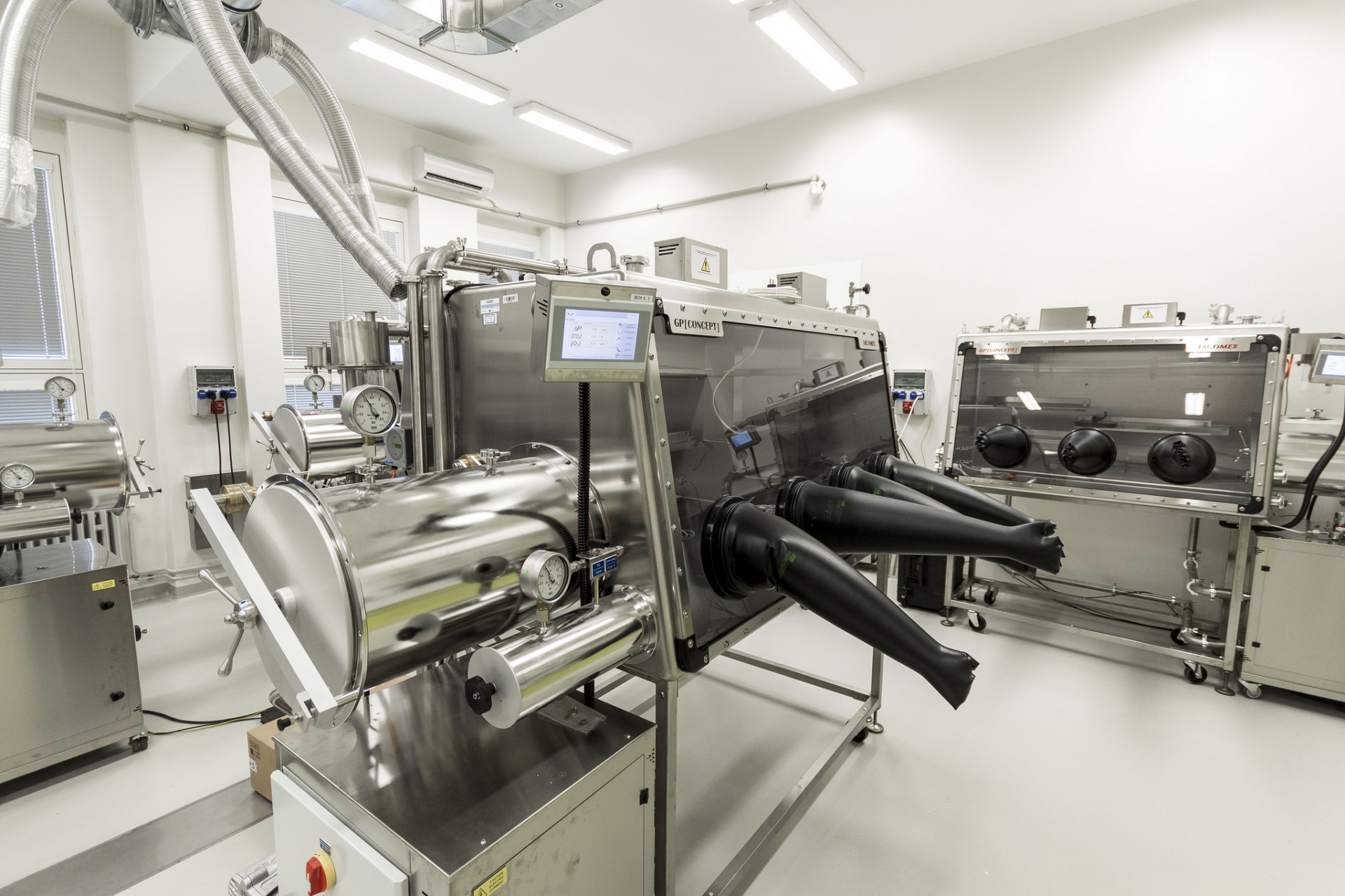 The Czech Republic became part of the European Union in May 2004 during the Eastern enlargement. Since then, the country has been able to step up its research efforts and renovate its research infrastructure to bring them into line with European standards and better contribute to the ambitious EU research and development (R&D) objectives. Indeed, according to the 2018 report “SET Plan Delivering Results: The Implementation Plans"1, Czech Republic is already involved in three Implementation Plans. As per the status of the national low-carbon energy sector, the main renewable sources for electricity generation in Czech Republic are Biomass, Hydropower, Solar PV, and Wind2. Nevertheless, nuclear power has been progressively taking a more prominent role:  six nuclear reactors generate one-third of the national electricity and the country is committed to expand this capacity in the future years.

From a technical point of view, the research efforts that have led to the progress from one generation of nuclear reactors to another have been guided by the aim of improving, among others, the safety and sustainability of nuclear energy. The main character of this story, the research organisation Centrum výzkumu Řež (CVŘ), has also been a protagonist in the advancement and progress of this energy source through the different reactor’s generations. 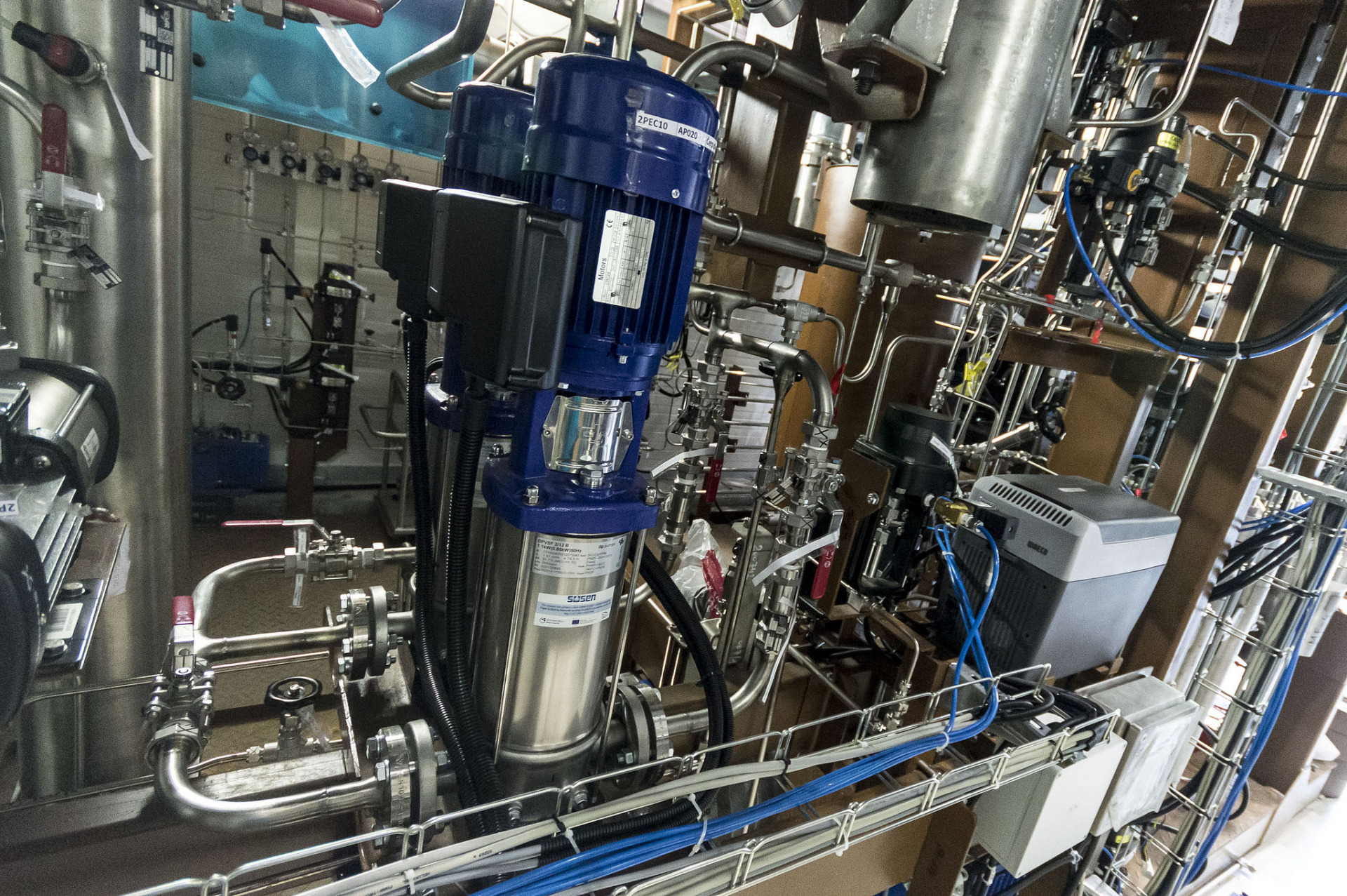 By becoming a European Member State, a world of opportunities opened for Czech Republic, and CVŘ tapped into the available funding programmes as a launching pad to strengthen the research, development, and innovative potential of the country in the nuclear sector. By so doing, the country became an even more relevant actor in nuclear research activities in Europe. As part of this process, CVŘ, together with the University of West Bohemia, deployed the Sustainable Energy Project (SUStainable ENergy, SUSEN), an initiative funded through the European Regional Development Fund.

Within the SUSEN framework, two modern research sites were built, including a new diagnostic centre in Řež and a new experimental hall in Plzeň. Additionally, five other existing building areas were rebuilt and renovated to accommodate new technologies. Moreover, this multidisciplinary project was divided into four programmes dedicated to key aspects of nuclear technology, such as the development of more sustainable, efficient, cost effective, and safer Generation IV reactors; the evaluation of residual lifetime, reliability, and safety of Generation III reactors; the development of innovative radioactive waste processing (disposal or recycling); and the evaluation of the properties of new advanced materials under extreme conditions. 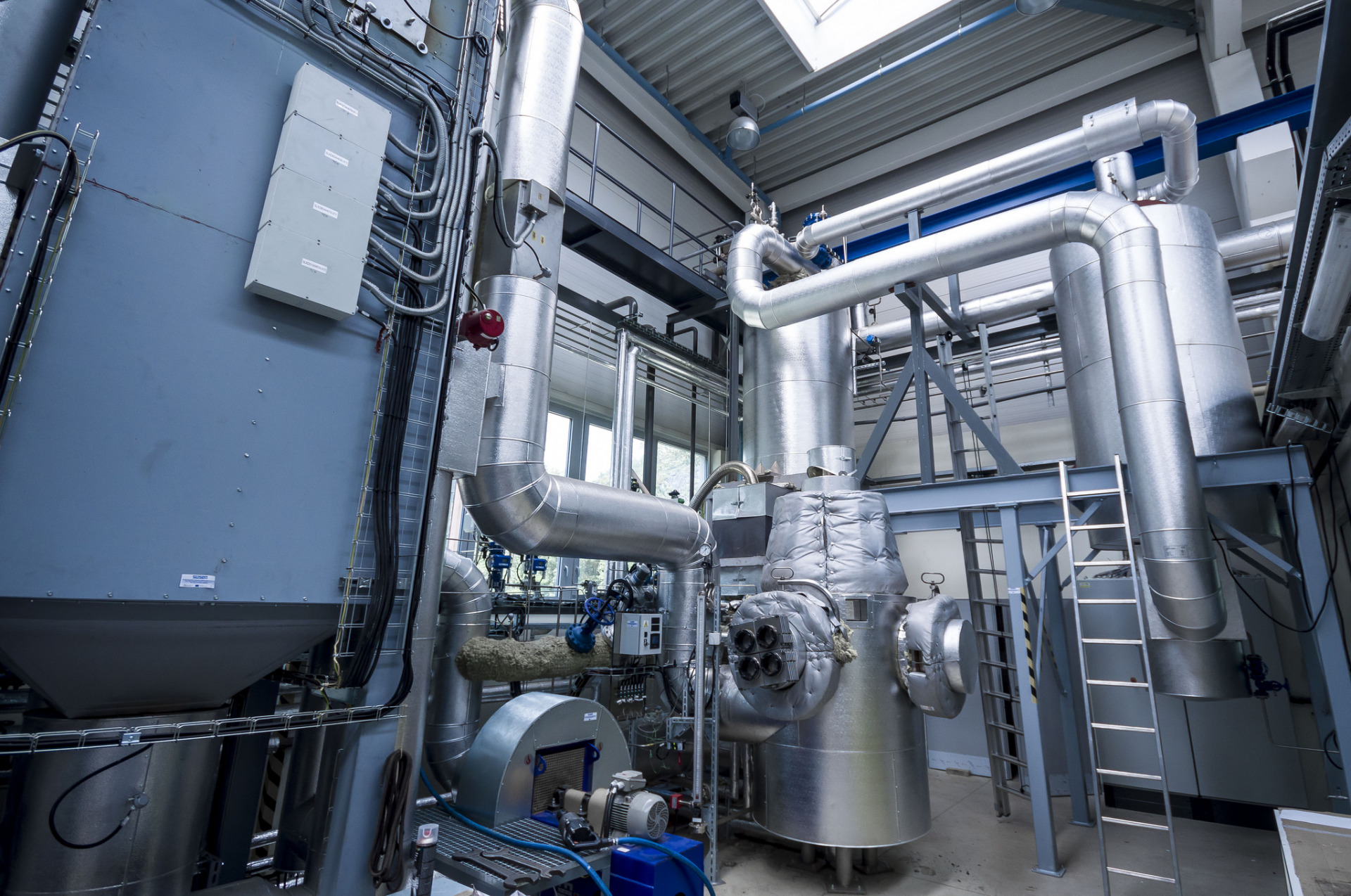 The infrastructures developed within the SUSEN project were all completed between 2013 and 2015. Nonetheless, the outcomes of the SUSEN project are of far-reaching significance. First of all, the laboratories have been further employed for research purposes in the framework of the follow-up project Research for SUSEN, funded via national programmes. The SUSEN infrastructure has also been made available for researchers from academia, business, industry, and the European Research Area (ERA) countries, reinforcing close working relationships and granting them the possibility to draw upon state-of-the-art instrumental technologies. Likewise, several international projects have been developed within the SUSEN grounds, bringing the country and CVŘ forward in a competitive research environment. 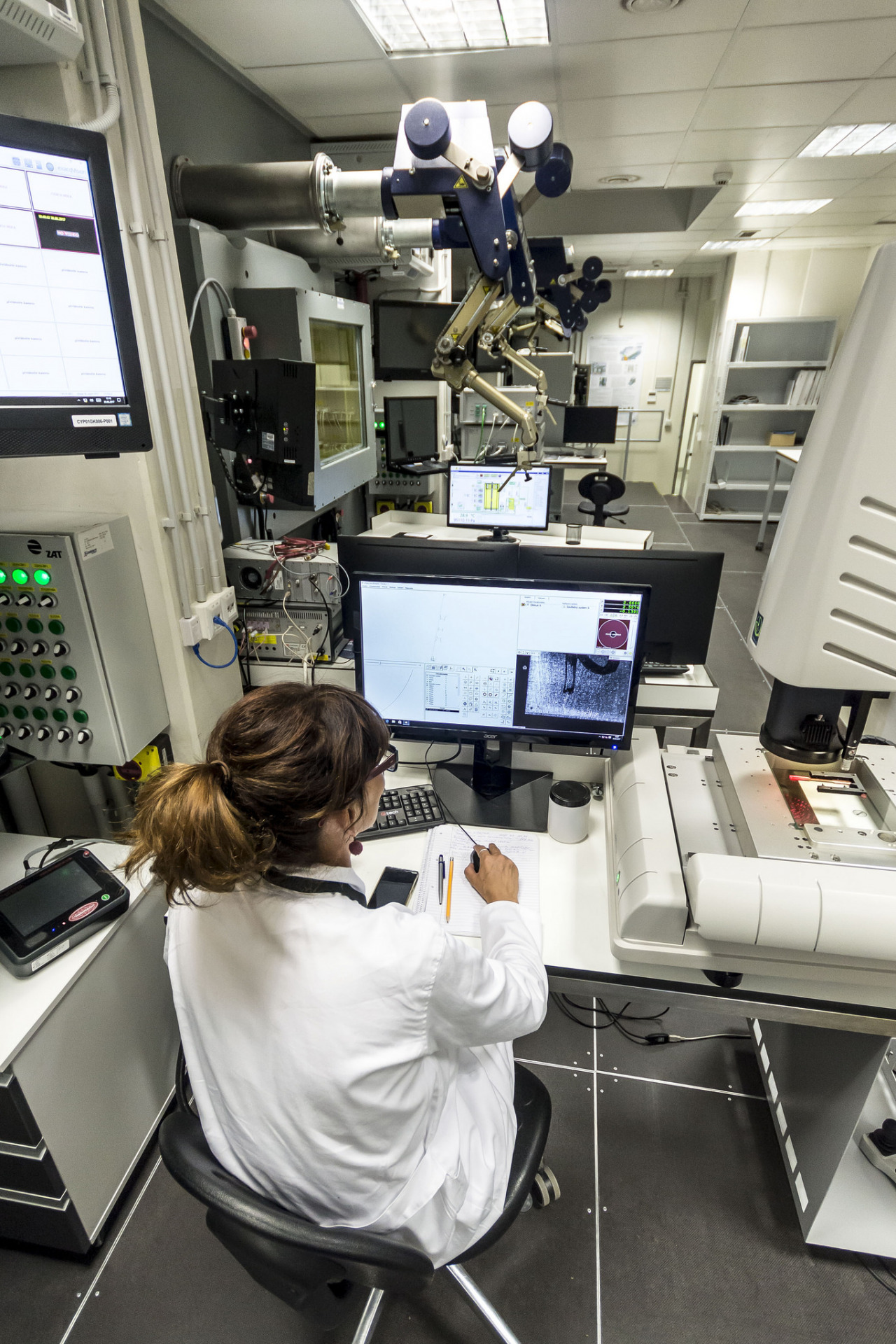 Ultimately, and as if the above were not enough, the Centre is also focusing on non-nuclear application of the SUSEN infrastructures, with the aim of applying the results in the sustainable energy sector. Indeed, researchers are investigating the possible uses of the heat produced by nuclear processes, other than in conventional electric power generation. One possible way to employ this power is in the production of Hydrogen, which can serve as an alternative energy carrier to conventional fossil fuels, a European priority on its path to carbon neutrality.

In essence, this tale portrays CVŘ efforts to establish a roadmap on the ambitioned Czech Republic’s research and development landscape in nuclear energy, by ensuring top-class research infrastructures that aim at putting the country at the forefront of the Union’s expertise in the field. In addition to the preeminent place SUSEN occupies for having developed newer and safer technological instruments to deploy nuclear in a more sustainable and secure way, the project also represented a major step forward for R&D infrastructure in Central Europe and crystalized the importance of aligning national research priorities with European main concerns.

But over and beyond the above, SUSEN continues to foster collaboration among researchers supporting the exchange of know-how and best practices, contributing to boost a real European research environment, and creating opportunities for synergies that could also be extended to other clean energy technologies, all key factors to increase competitiveness in a globalised environment and to reach the longed-for goal of climate neutrality.

2National Energy and Climate Plan of the Czech Republic. https://ec.europa.eu/energy/sites/default/files/documents/cs_final_necp_main_en.pdf