The Republic of Cyprus, despite being one of the smallest countries in the European Union and therefore counting on limited resources if compared to other Member States, is incredibly active and thrives in the field of clean energy research and development (R&D). By way of example, Cypriot universities and research centres participate in the Implementation Working Group of ten out of 14 European Strategic Energy Technology Plan (SET Plan) Implementation Plans.

Moreover, the main green energy technologies contributing to the energy production in Cyprus, Solar and Wind, achieved a combined amount of electricity generation of 415GWh in 2018. To put this figure into perspective, this number is equivalent to the yearly electricity consumption of around 90,000 Cypriot households. Such participation of renewable energy sources (RES) led Cyprus to achieve the 13% target in final energy consumption foreseen for 2020 already in 2018; while 2030 goal is within reach according to the National Energy and Climate Plan (NECP)1.

Nonetheless, the use of fossil fuels still prevails, and the penetration level of renewable energy sources remains low. In a bid to turn things around, Cyprus has stepped up its efforts to achieve the long sought-after clean energy transition.

On this occasion, the protagonist is Smart PV, a LIFE project developed by an almost entirely Cypriot consortium, and led by the University of Cyprus, that aimed at optimising the rate scheme between residential energy producers and the power utility for photovoltaics (net metering scheme). The end goal: to promote higher penetration of renewable energy sources in the country’s energy mix. 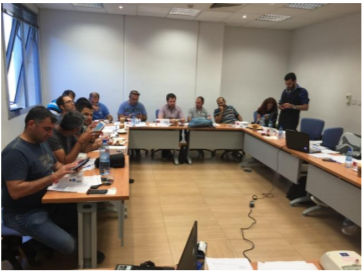 This project started in July 2013 from the idea of demonstrating the fundamental importance of citizens active participation to achieve relevant levels of energy efficiency. It aimed at developing and validating a cost-optimal2 scheme that gave prominence to the role of prosumers, together with demonstrating the concrete contribution of market-driven incentives.

How was this realised? The Smart PV project developed a pilot demonstration, analysing the practices of a representative sample of the Cypriot residential prosumers (300 people) who were subject to a newly developed net metering system to design an optimum tariff model. This was the first time ever that Time of Use (ToU) tariffs were used as economic incentives for the participants involved. In other words, by predetermining constant higher electricity prices to peak demand periods, the project nudged prosumers to shift electricity use from peak to off-peak hours.

The tariffs were designed through a questionnaire targeted to all the participants, endorsed by both the local Distribution System Operator (EAC) and the Cyprus Energy Regulatory Authority (CERA). Within the context of the program, the participants received at-home tutorials regarding individual energy profiles and had access to a customized website in which they were able to compare their energy patterns with the ones before the roll-out of the pilot. The result? Actively engaged prosumers shifted their energy demand from peak to off-peak periods, reduced their energy consumption, and saw reductions in their bimonthly electricity bills. 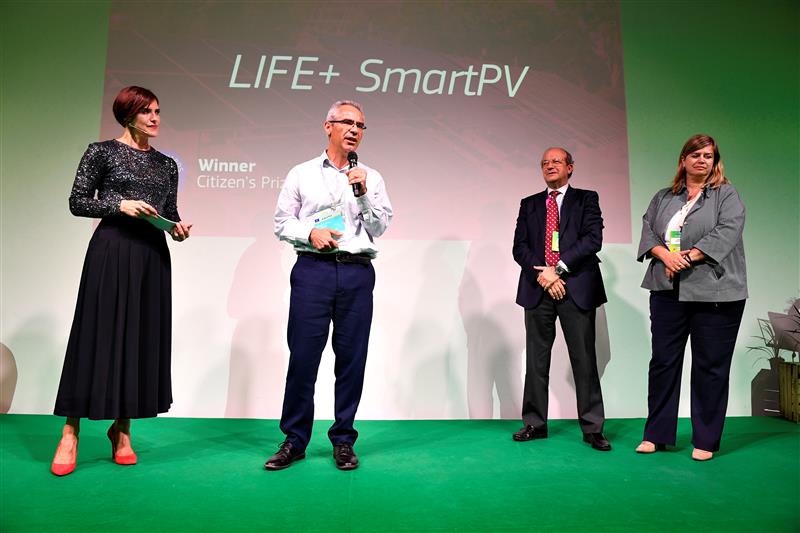 Together with its project partners, the FOSS Research Centre for Sustainable Energy of the University of Cyprus showed that it is not necessary to mobilise huge resources to make an impact. In fact, although rolled out in one of the smallest countries of the EU, Smart PV gained national and international recognisance and won the LIFE Citizen’s Prize 2019 and the Cypriot Energy Globe Award 2020.

The outcomes of Smart PV are multifaceted. On the one hand, Smart PV stands out as regulatory sandbox experience: the development and validation of a cost-optimum scheme based on Time of Use tariffs designed in tandem by the Distribution System Operator and the regulator through the active participation of the prosumers. Indeed, the instrument developed by the Smart PV team was made available to achieve a general cost-effective rollout of smart metering tools at national level. Moreover, the gained knowledge can be further maximized through the development of net metering schemes and associated policies in other EU countries. 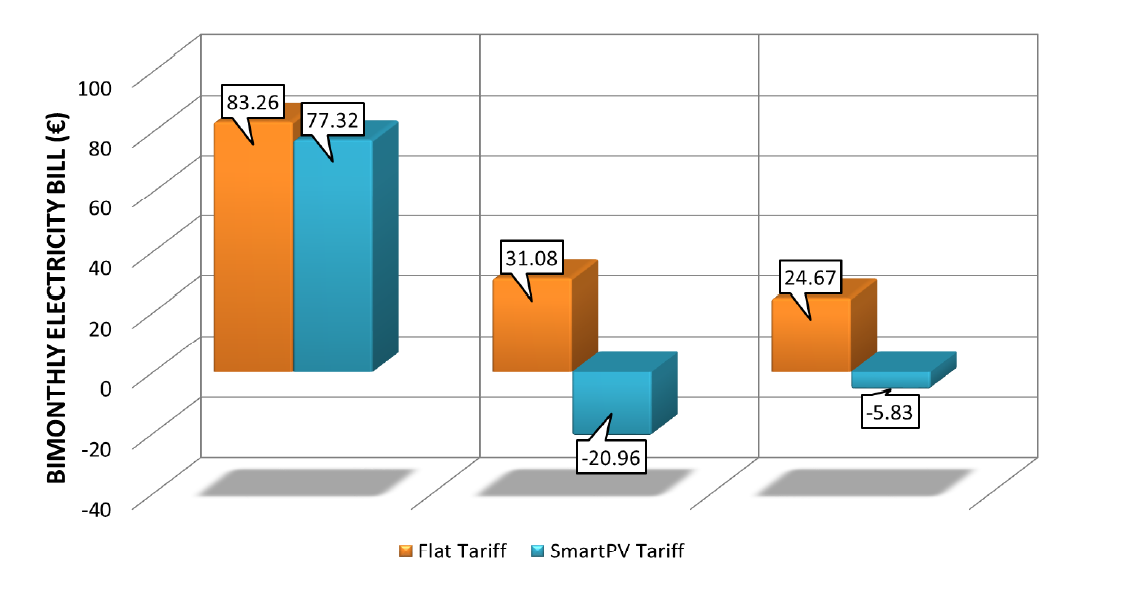 On the other hand, Smart PV raises as a proof of the importance of people’s perceptions, attitudes, and behaviours to materialize the benefits of renewable energy sources. This project managed to incorporate and demonstrate the contribution of market-driven incentives that are not only an alternative to costly Feed-in Tariffs3 but that also entail a direct benefit for prosumers which is key to bringing them on board.

Ultimately, Smart PV boosted the penetration of renewable energy sources and paved the way towards a more sustainable electricity grid in Cyprus, actively supporting the national climate targets. But the project also offers us an even more important lesson: that the clean energy transition goes beyond technology readiness and that in the path towards climate neutrality each and every one of us has a crucial role to play.

[2] A cost optimal level is defined as the energy performance level which leads to the lowest cost during the estimated economic lifecycle.

[3] Feed-in tariffs (FIT) are fixed electricity prices that are paid to renewable energy (RE) producers for each unit of energy produced and injected into the electricity grid.

Figure 2: Installation of a smart meter at a participant’s home

[The project] was addressing real life problems with the active participation of the stakeholders. Direct benefits of prosumers were key in this process. 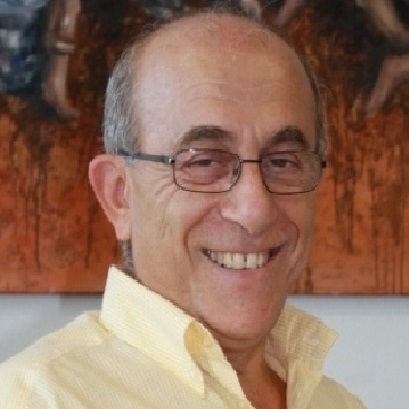